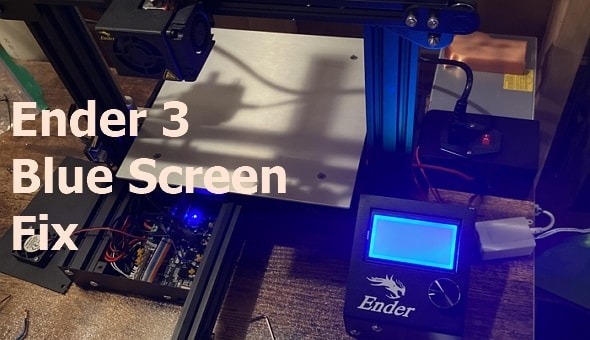 Are you one of the people who have been getting stuck on the Ender 3 blue screen? This situation can be very annoying and frustrating at the same time. Have you tried to call Creality Support, and they couldn't help you?

It's time to tell you how to get rid of Ender 3 display problems once and for all! In this article, we will show you 6 ways to fix Ender 3 pro, Ender 3, and Ender 3 v2 blue screen.

Why did your Ender 3 get the blue screen of death?

Various reasons might cause the blue screen on Ender 3 display screen. The most usual ones are listed below for you to be aware of before attempting the fixes.

If your Ender 3 got a blue screen, you must keep calm and carry on. Because we will help you to fix it!

The quick way to get your Ender 3 from the blue screen is to restart it. Because it is simply a technique to switch the printer fast off and then back on, this is one of the simplest but also one of the most effective solutions to the problem of Ender 3 blue screen and other display problems.

To restart your Ender 3, just turn off and unplug the power. A few minutes later, plug in the power and turn it on. If the blue screen still showing, keep going the other way. 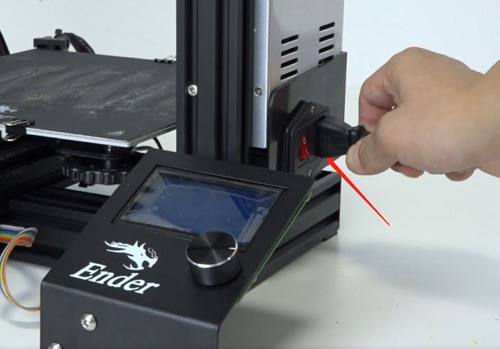 Way 2. Check if the screen is broken

If the hardware is broken, it's hard to repair it. May need to replace the screen with a new one.

Way 3. Make Sure Your Connections Are Secure & Fuse is Not Blown

If the connection is unsecured, may ocurre the ender 3 blue screen. So now let's check out the cable connections.

If you’ve tried many fixes to no avail, then reflashing your firmware could be the solution that works. Because many users experienced a blue or blank screen due to the firmware. Following the below steps to reflash your firmware.

Step 1. Download the Ender 3 series firmware from Creality Cloud. You can choose the firmware version according to your printer type.

Step 2. Move this firmware file onto the root level of an SD card.

Step 4. Insert the holy SD card that you just created.

Step 5. Power up your Ender 3. The screen will remain blank for a few seconds but then will boot up as normal.

If nothing works, the ultimate way is to contact Creality Service. If your printer is on the Warranty Period, any defects in the material or the workmanship of your product will be covered until you provide any related documents and information. More details in Creality after-sale service.

Knowing how to troubleshoot Ender 3 heating failed E1 will help keep your Ender 3 running smoothly for months to come. 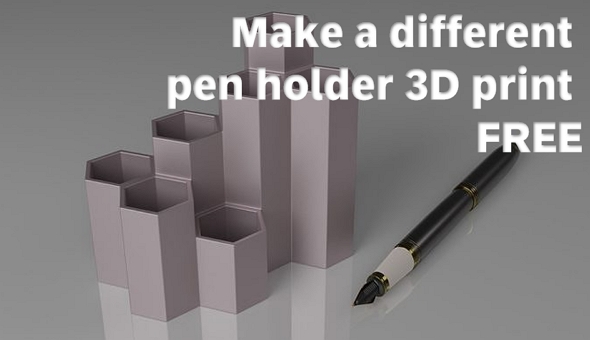 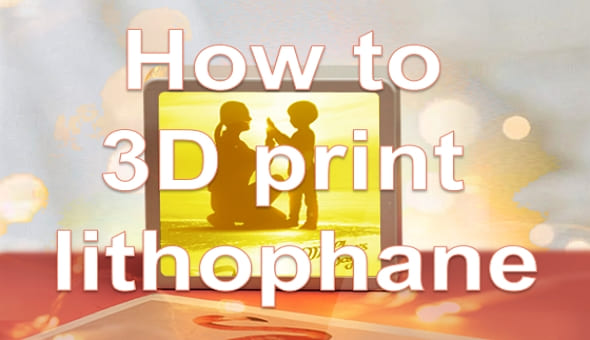 Lithophane 3D print is embossed in texture. At first glance, the printout results don't reveal much; nevertheless, when illuminated from behind, incredible detail emerges. 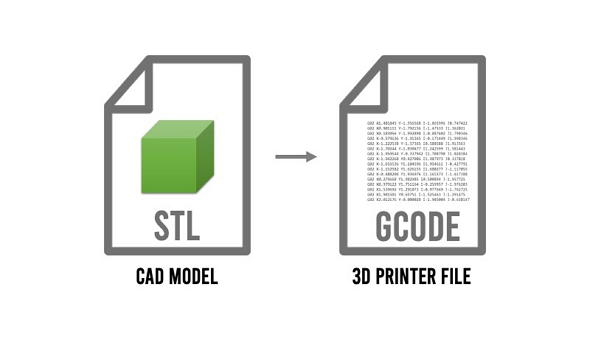 How to convert STL to G-code FREE (online & offline)

What format files are required for 3D printing? It must be STL. But, the 3D printer understands only G-code files. So, this guide will show you how to convert STL to G-code.