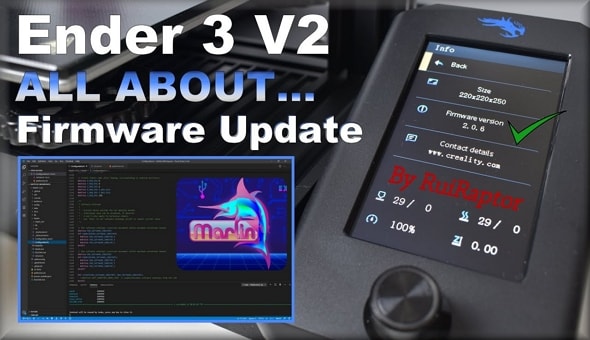 So, whether you’re a 3D printing novice or an experienced user, this guide has everything you need to know about the firmware on the Ender 3 V2.  By the end of this blog post, you’ll be a pro at updating your Ender 3 V2 firmware!  So, let’s dive right in and get started.

What firmware is on Ender 3 V2?

The Ender 3 V2 comes with stock Creality firmware, for the latest stock Ender 3 V2 printers, the firmware come with:

If you want choose other firmware version for your Ender 3 V2, you can find all versions in Creality Cloud firmware.

Can the Ender 3 V2 be upgraded?

Yes, the Ender 3 V2 can be upgraded with new firmware.

Creality has released two mainboards for the Ender 3 V2, the V4.2.2 and the V4.2.7 (silent). Both of these boards come with a 32-bit processor, more storage space, and a pre-installed bootloader. This makes the process of installing new firmware much simpler than with their first-generation mainboards, which required an Arduino Uno, Cura, or an ISP to USB cable.

Should I update my Ender 3 firmware?

In most cases, it is a good idea to update your Ender 3 V2 firmware. Newer versions of firmware often contain bug fixes, like Ender 3 blue screen; improved features; and the ability to support new hardware upgrades.

For example, upgrading your Ender 3 V2 firmware could allow you to take advantage of new features such as auto-leveling, thermal runaway protection, or even silent printing.

How to update Ender 3 V2 firmware? (Step by step)

Updating the firmware on your Ender 3 V2 is quick and easy. Here is a tutorial video for your reference.

The process is simple, and only requires a few steps. Here is how you can do it:

Congratulations! Your Ender 3 V2 is now running the latest firmware. You can now take advantage of the improved features and compatibility with new hardware upgrades.

Each 3D printer is unique, so the best firmware for your Ender 3 V2 will depend on your specific needs and preferences. Some of the most popular firmware options for Ender 3 V2 include: Marlin, Klipper, Jyers, TH3D, and Creality.

No matter which firmware you choose for your Ender 3 V2, make sure to read through the instructions carefully before flashing the firmware. Doing so will help ensure that the process goes smoothly and you get the most out of your printer.

Updating the firmware on your Ender 3 V2 can be a great way to take advantage of the improved features and compatibility with new hardware upgrades. The process is relatively simple and can be done in a few easy steps.

By following the step-by-step guide outlined above, you can ensure that your Ender 3 V2 is running the latest version of its firmware, helping you to get the most out of your 3D printer. So whether you choose Marlin, Klipper, Jyers, TH3D, or Creality’s own firmware, make sure to update your Ender 3 V2 today! Happy printing! 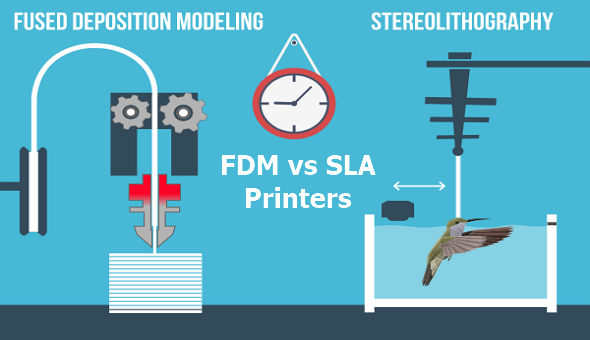 Should you go for an FDM 3D printer or an SLA 3D printer? Let’s have a look at FDM vs SLA and their applications to make you reach an informed final decision. 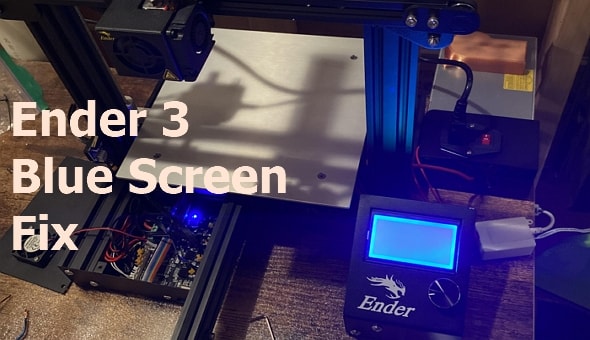 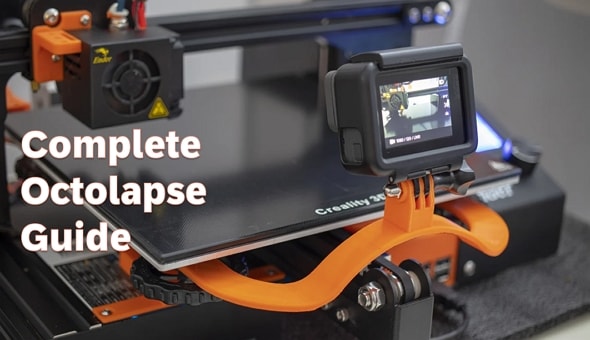 Octolapse is a time-lapse plugin for 3D printing, here is the complete Octolapse guide, and you also can find the best alternative to Octolapse. 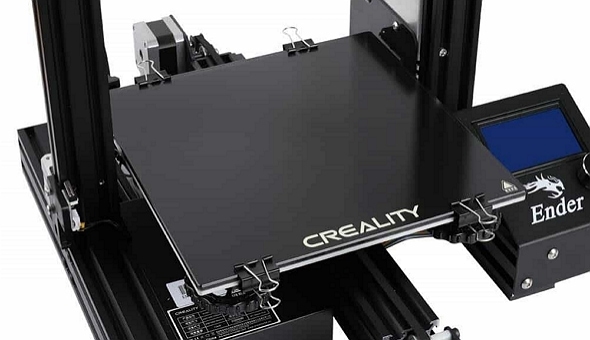 What is the ender 3 bed size? Why is the usable print area smaller than the build surface size? All you know about Creality’s Ender 3 dimensions is here!